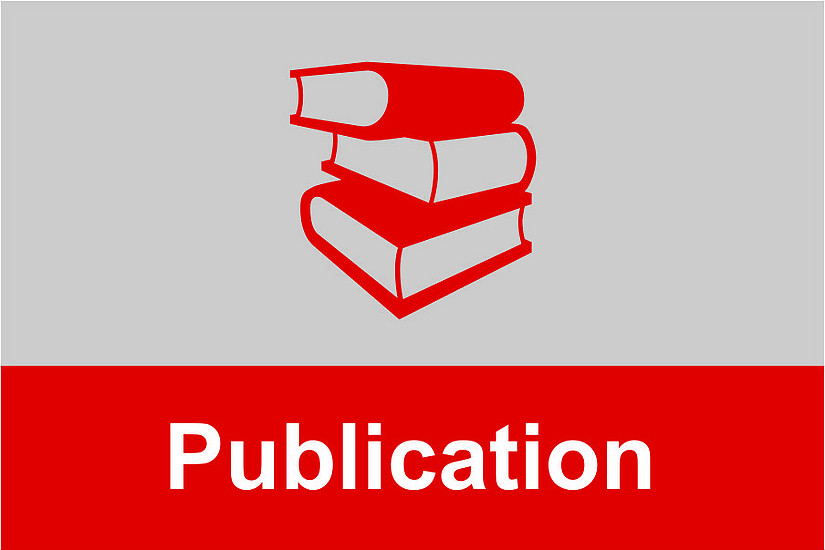 Contemporary anti-gender movements mobilize against gender and sexual equality for which feminist and LGBTQI+ movements have been advocating for decades. We propose the term ‘contentious gender politics’ to capture this clash of opposing movements concerning bodily integrity, kinship structures, sexual morality, and institutionalization of gender equality. Existing literature has recognized the transnational character of anti-gender movements and identified matching tactics, frames, and allies across different countries. We examine how these transnational movements used similar campaigns to ‘localize’. Localization is conceptualized in this research as the process of adapting frames and tactics to different national contexts. To do so, this study examines the diffusion of social movements and anti-gender campaigns by comparing anti-gender movements in Italy and Croatia through critical events between 2013 and 2019. We demonstrate that the localization of these anti-gender movements occurred through a three-step pathway: first, by adapting frames and tactics of left-liberal civil society and progressive movements; second, by forging alliances with existing right-wing parties; and third, by embedding its agenda within formal political and administrative bodies. 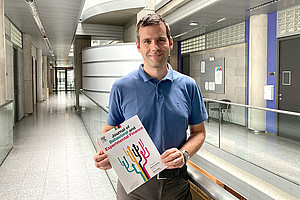 It’s a Challenge, Not a Threat. Lecturers’ Satisfaction During the Covid-19 Summer Semester of 2020 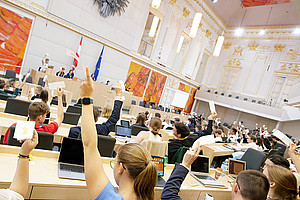